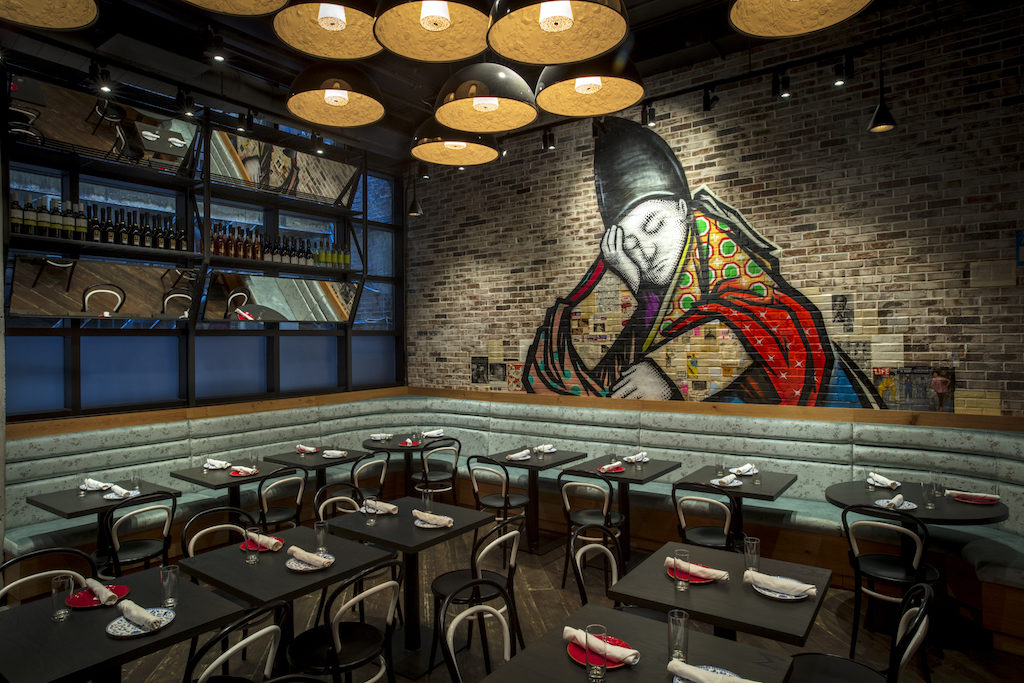 In the majority of Old World/European regions, the wine and food culture are harmonious. The wine has been transformed to complement the food, and vice versa. That’s why here, in the New World, pizza still goes best with wine from southern Italy while Bordeaux wines go well with richer French seafood dishes. But chefs love blending the old and the new. Fusion cuisine has been around for decades now and great fusion restaurants can be found all over the world, at every price point. In New York, one of the most famous restaurants of Asian-ish food is Brooklyn’s Talde, and now, the Three Kings Group has expanded to Italian-ish with Midtown’s Massoni. Pairing wine for all of it is Beverage Director, Bill Riley. 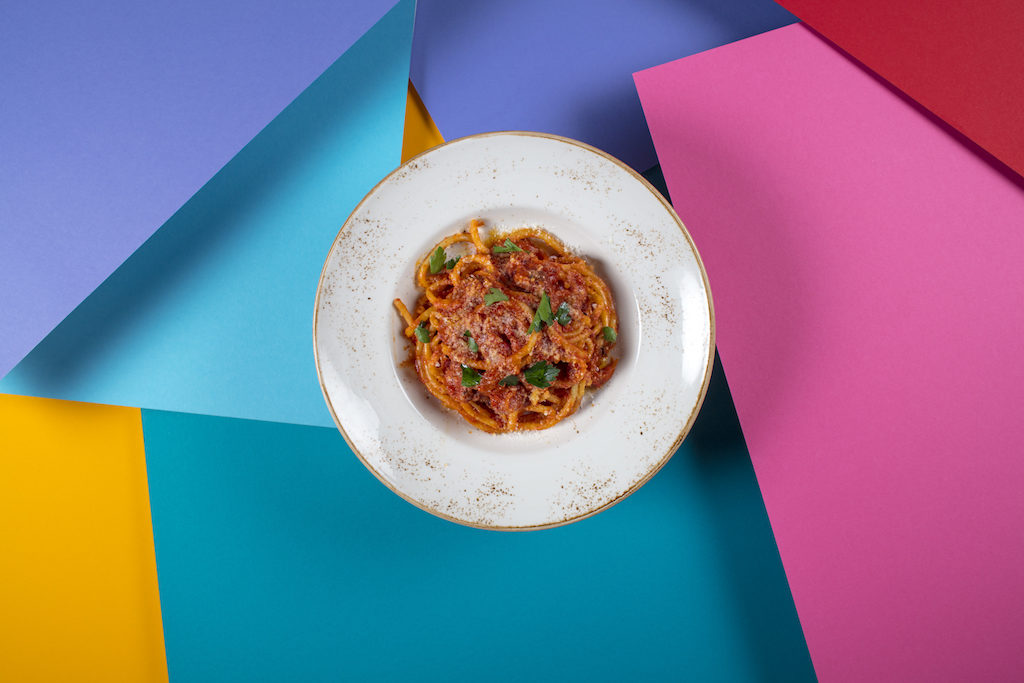 Bill Riley has been a part of the New York City restaurant scene for quite a while, but it was during his time at a few of Mario Batali’s restaurants that he began falling for Italian wines. To him, they are exceptionally good at pairing with food, and with all of the different styles available, you can often find something pleasing at an acceptable price point. At Massoni, Bill’s love and deep knowledge of Italian wines magnificently complement the menu. This means figuring out what can go with a beef tartare cannoli, malfaldi with dashi, or clam, bacon & potato pizza. By choosing interesting wines with good value, he helps keep Massoni casual and playful. The process of putting together this list though was benefitted by the previous experience at Talde. There, a menu consisting of “Asian-ish” dishes like oyster & bacon pad thai, lemongrass pork shoulder, and branzino roasted in banana leaf & turmeric, is accompanied by a wine list leaning more towards whites and eclectic vintages. 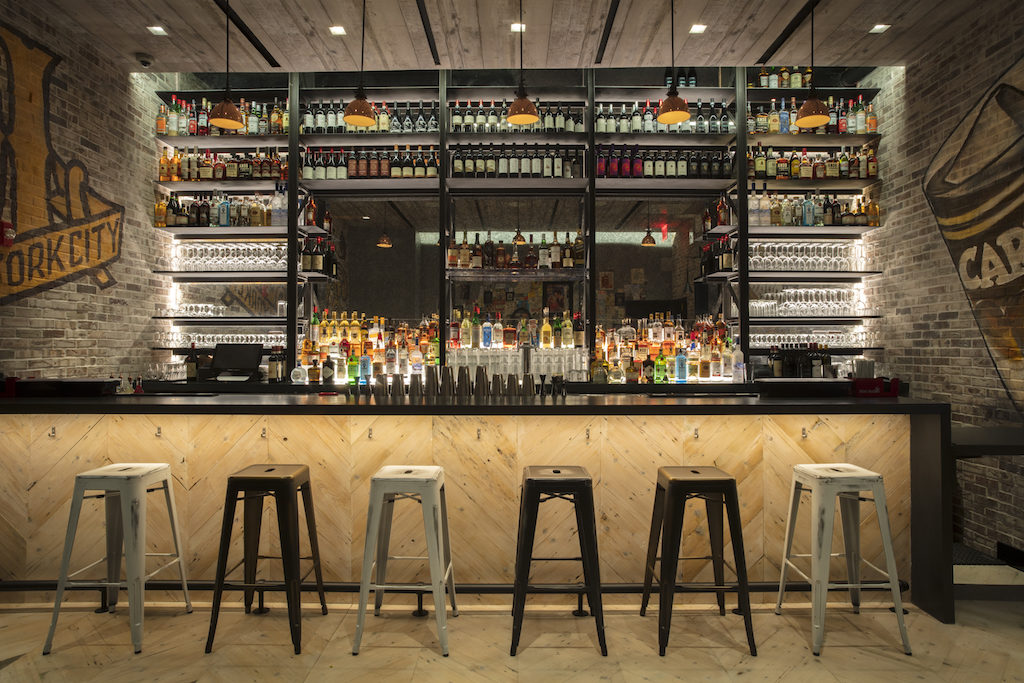 But those diverse styles and numerous varietals can make the world of Italian wines overwhelming, to say the least. For Bill, if you’re new to Italian wines, start with Chianti from Tuscany and Nebbiolo from the Piedmont. Both are widely available, and good bottles displaying the classic flavors are easily accessible. Looking to level up in Italian wine knowledge? Keep an eye on new Sicilian wines and those coming from the northern province of Friuli-Venezia Giulia.

And as for what shocked Bill the most as a pairing on the Massoni menu? Well, their ode to classic arancini incorporates traditional biryani spices and a spicy tomato sauce. These paired surprisingly well with Schiava, a lighter red from the Alpine region of Alto Adige. Nothing takes away from the spice or the crispy, fried deliciousness, allowing the food to be the star.