Move over Cabernet Sauvignon! It’s time to share the spotlightwith a new rising star, Malbec! Cab Sauv has long held center stage as the rock star of the red wine world. It’s the most widely planted grape on the planet and produces many sought-after wines, including velvety single varietals (and blends) from Napa Valley, prized Bordeaux, and sublime Super-Tuscans from Italy. But lately Malbec, a plump, dark-red varietal, often blended with Cabernet, has come out of the shadows and into the spotlight. Malbec’s intense ripe fruit and muscular tannins have turned this varietal into the “It” grape. It’s a go-to for those seeking lush red wines at affordable prices to enjoy with juicy hamburgers and steak. Years ago, you wouldn’t find many Malbecs on wine lists; now you can’t miss them. Which is great, because you wouldn’t want to either!

But Malbec wasn’t always the purple prince. Native to Cahors, in the rural Lot region of Southwest France, Malbec’s role was usually as a backup grape instead of a stand-alone star. Malbec has traditionally been one of the six allowable “blending grapes” to make Bordeaux wines, sharing the spotlight with Cabernet Sauvignon, Cabernet Franc, Carménère, Merlot, and Petit Verdot. In Cahors, Malbec has a few other stage names: Auxerrois, Côt Noir, or Pressac. Here, these inky red wines are rustic and tannic with an “old world” character. Malbec has new-world roots as well as it is also harvested in California, Washington State, and Chile. 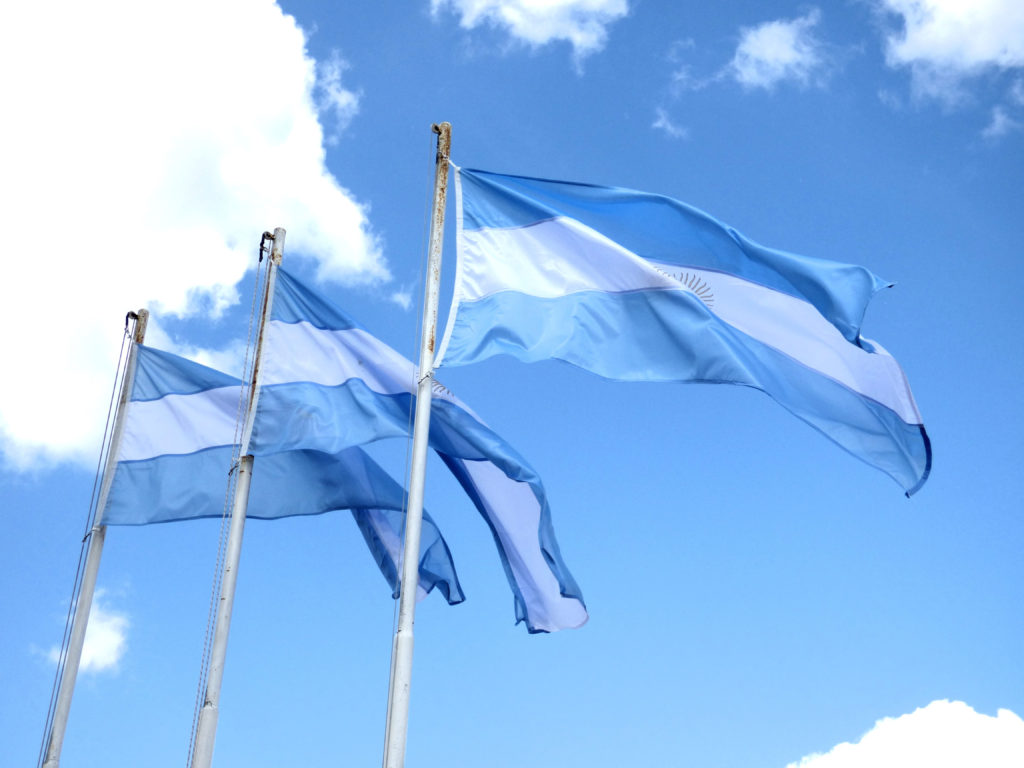 Argentina though is where Malbec has emerged from its humble origins to gain a fan following so fervent you could call it the “Evita” of Argentina’s grape varietals. (Referring to the country’s late beloved First Lady, Eva Perón.) Argentina even now dominates World Malbec Day, held April 17 in the U.S., with celebratory coast-to-coast events.

Wine writers Mike DeSimone and Jeff Jenssen (a.k.a. The World Wine Guys) wrote in their book, “Red Wine: The Comprehensive Guide to the 50 Essential Varieties and Styles,” “Like an aspiring actress who left home to be discovered, Malbec had to travel to Argentina to become the global superstar of today.”

Malbec crossed the Atlantic from France to Argentina in the mid-nineteenth century thanks to an agreement between Argentina’s leader at the time, Domingo Faustino Sarmiento, and French agronomist Michel Pouget. Pouget brought the first Malbec cuttings to plant in Argentina’s Andean highlands.

This was a fruitful milestone for both Argentina and the grape. First, in the late nineteenth-century phylloxera swept through Europe and destroyed many French vineyards. The Malbec plantings brought to Argentina before this blight were among the few native rootstocks left.

Second, the thin-skinned Malbec was susceptible to rot and disease from the damp climate and winter frosts in southwest France; often entire crops would be wiped out. Conversely, it thrived in Argentina’s dry, sunny highlands. Malbec had found its place to flourish.

Today, seventy-five percent of the world’s Malbec vineyards are owned by Argentina. Eighty-six percent are planted in Mendoza, whose notable appellations include the Uco Valley, Luján de Cuyo, Maipú, and San Rafael. Other regions of note include Salta, in the northwest highlands, and Patagonia in the deep south.

So how do Malbec wines from France differ in taste from Malbecs from Argentina or even the U.S.A.? It boils down to old-world versus new-world styles.

“I recently dined at Sushi Nakazawa [Manhattan] and was blown away by the Japanese cuisine’s capabilities to stand up to a [selection of] full-bodied Argentinian Malbecs I tasted paired with the dishes,” Carrie said. “Spicy tuna, eel, and egg custard sushi displayed sufficient richness to pair with the linear, bright fruit-tea leaf style Malbec, Colome “Autentico” from Salta, by Hess Family Estates.  Fatty tuna sushi (raw, seared and soy marinated) is meaty and marbleized like a Wagyu beef rib-eye, perfect with the more full-bodied, cassis, chocolate, cedar and vanilla notes of Mendel “Unus” (blended with Cabernet Sauvignon).  And I would be remiss to not say that Dr. Laura Catena’s Malbec Catena Zapata “Argentino” would pair splendidly with a Toro Hand Roll!”

Whether your taste for Malbec leans toward old-world or new, and your food pairing preference is traditional or adventurous, you’ll find Malbecs provide an enticing range of wines that have earned their purple reign in the wine kingdom.

La Calera Malbec 2016 (Maipú/Mendoza) Named for the carriage that brought settlers across the pampas to Mendoza, this single vineyard Malbec will transport you with its notes of blackberry jam, violet, and a hint of earth and spice.

Bodega Catena Zapata “Alta Malbec” 2015 (Mendoza) $45. Founded in 1902, this winery has had a pioneering role in resurrecting Malbec and discovering extreme high-altitude terroirs in the Andean foothills of Mendoza. Dr. Laura Catena, Owner and Managing Director, is one of the most respected women in wine today.

Bodega Del Fin Del Mundo Malbec 2013 (Patagonia) $15. This winery was one of the first in the Neuquen appellation (Mendoza).

Bodega Norton Reserve Malbec 2014 (Lujan de Cuyo/Mendoza) $14 The estate is located in the foothills in the Andes. The wine is aged 12 months in oak.

Titus Vineyards Malbec 2014 (Napa Valley) 86.5% Malbec, 11% Merlot and 2.5% Cabernet Sauvignon. Aged 18 months in oak.  $25. Brothers Eric and Phillip Titus built this 50-acre winery in 2014, located off the Silverado Trail at the base of Howell Mountain. Their focus is Bordeaux-blend wines.

Columbia Crest Spice Cabinet Vineyard Reserve 2014  (Horse Heaven Hills, WA) 95% Malbec, 5% Cabernet Sauvignon  Aged 20 month in oak. $40 Horse Heaven Hills is located in Eastern Washington’s Columbia River Valley, a premier area for viticulture in this state. Juan Muñoz Oca, Head Winemaker since 2011, grew up working in his family’s wine estate in Argentina and at other wineries in both Argentina and Spain after earning his degree in viticulture.