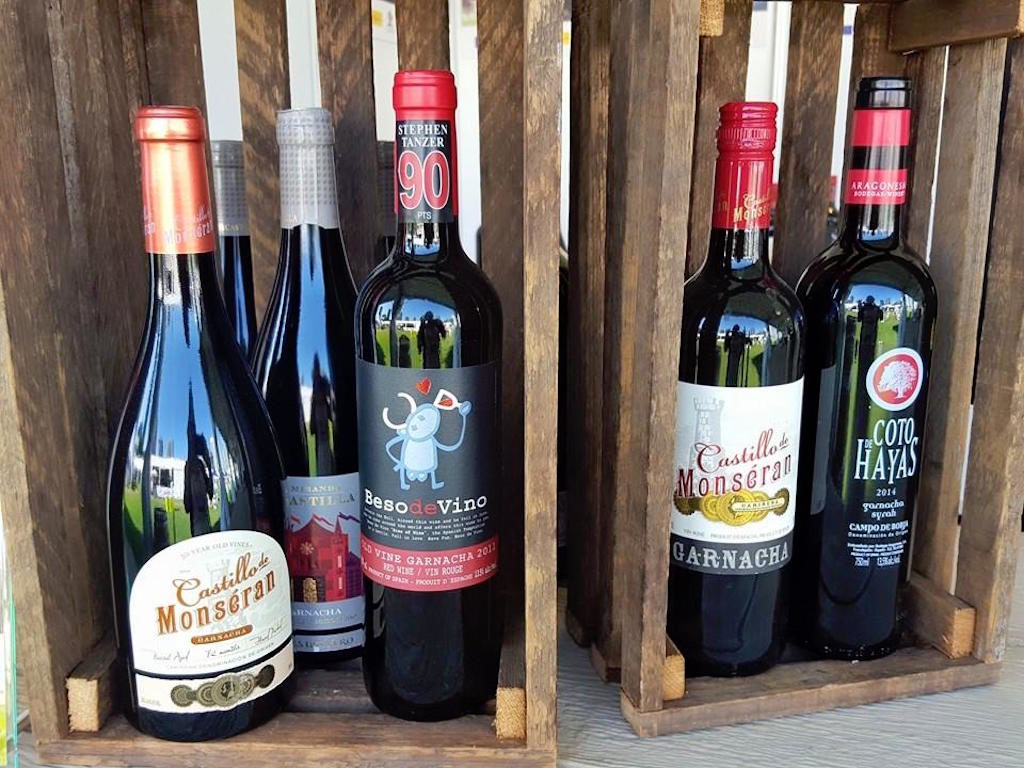 Colder days and richer foods demand heartier wine. That often means a red, earthy, not too full-bodied, and strong enough to stand up to spicy chicken or pork dishes. Enter Garnacha. Don’t feel silly if you don’t immediately recognize this Spanish grape and its resulting Spanish wine. You may actually know it as its French name, Grenache, or if you’re a fan of the Beastie Boys, it’s one of the grapes that goes into Châteauneuf-du-Pape. But the good people of northwest Spain, specifically the Garnacha vintners of Aragon, would like you to take a chance on their version of the grape. And right now is literally a perfect time of year to do it. 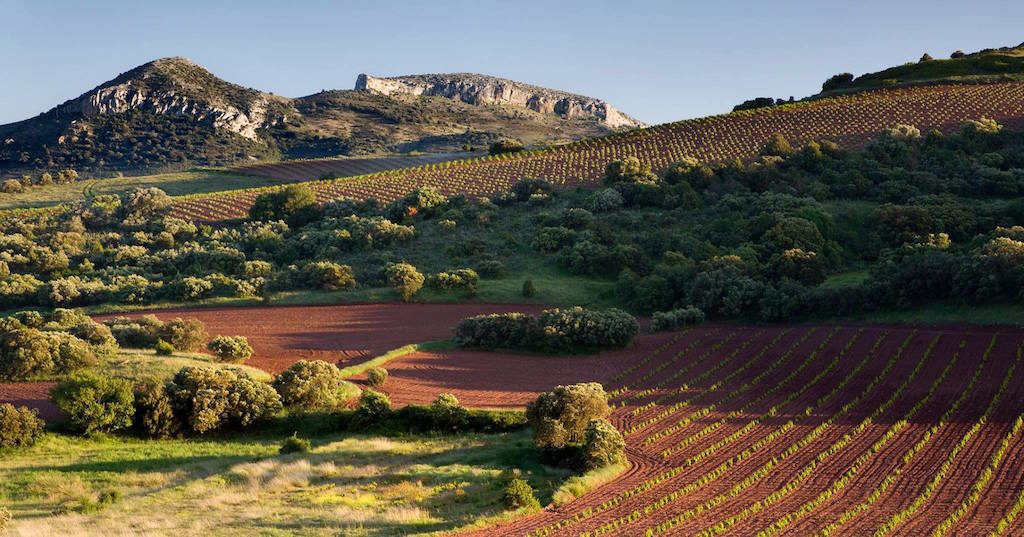 Garnacha, the grape, is actually native to Spain, having been grown there since at least the 1500s. It’s long history and many travels through the Mediterranean mean it is now found under different names—in addition to the French ‘Grenache,’ it’s also known as Cannonau in Sardinia—and made into various wines including some of those ever-popular summer rosés. The grape lends itself towards wine with light tannins, low in acid, and doesn’t mind being thrown into oak barrels for a few months. Keep in mind that Garnacha needs to be savored while still young, you’ll want to reach for more recent vintages at the shop. (There is a specific aged variation made in the Spanish region of Calatayud, but that’s a lesson for another day.) Additionally, there are some whites made from Garnacha Blanca on the market, but today, let’s just focus on the reds. 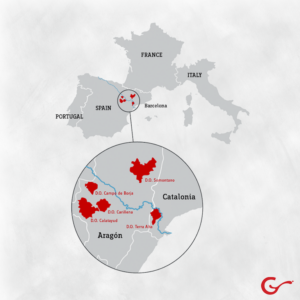 Garnacha will fall on the berry, cherry, and spicy spectrum of the flavor wheel. Lighter-bodied ones from Calatayud and Campo de Borja will be similar to their Côtes du Rhône brethren: strawberry, raspberry, cherry, and slight white pepper all come through on the nose and the palate. Good examples are the 2014 Coto de Hayas Garnacha Centenaria ($15, Scoperta Importing Co.) and the 2013 Las Rocas de San Alejandro ($10, E & J Gallo). These two spend a little time in oak barrels (4 months and 10 months, respectively), but not enough to overpower the grape’s intrinsic flavors.

The wine can achieve a fuller body while going deeper and darker on the fruit notes, think more blackberry, blueberry, currant, allspice, and tobacco notes. A top bottle to pick up now is the 2011 Cruz de Piedra Selección (Axial Wines). It straddles the line between the lighter and darker Garnacha with its dark cherry and blackberry notes but has some liveliness to it that most full-bodied reds don’t have. From the Cariñena region comes the Bodegas San Valero ‘Particular’ Garnacha Viñas Centenarias ($30, multiple importers). This vineyard leaves the skins on the grape for a month—this imparts some tannins into the wine—and lets it stay in French oak for a year. There’s a little bit more acidity, but you’re rewarded with a rich, almost decadent version of that blackberry/dark cherry combination. A vintage to look out for later (say next year, or even 2018) is the 2013 Pirineos ($14) from the Somontano DO. Notes of mint and dill are breaking through the berry/cherry, but everything is still a little overwhelmed by the oak it was aged in. Until then, seek out a few bottles of ridiculously affordable Garnacha, a great way to dip your toes into Spanish wines.